Hit enter to search or ESC to close

Topographic survey is a complex of works on the creation of topographic plans and maps of various scales. Geodetic surveying of large-scale terrain remains the most demanded, which is necessary when conducting surveys, developing master plans for new construction, renovations, landscape design.

Modern topographic and geodetic works from our company include:

Topographic plan, made in such a scale contains a detailed drawing of objects located on the ground. The boundaries of the location of hydrographic objects, trees, landscape elements, buildings, networks, etc. are precisely defined. Solid horizontals are usually held every 25 centimeters in height. Depending on the terrain features, this value may vary. For example, on hills, the elevation cross section will be 50 centimeters, and the picket density (survey points with elevation mark) will be increased and, depending on the slope of the hill, points will be given every 5-10 meters. Topographic works performed for landscape design of construction and reconstruction, can be carried out without reference to the GHS (state geodetic network). Topographic survey can be performed in a conditional coordinate system without reference to the GHS and not require permission to perform geodetic works in the organs of architecture. It all depends on the needs of the customer, the location of the object, passing through the area shooting engineering networks, etc.

The results of our work at the output: topographic plan in paper and electronic form (in dwg and pdf formats), electronic three-dimensional model in AutoCad software, technical report in office Word, Excell.

High-precision topographical survey using laser scanning. Recently, the use of laser scanners in geodetic works has become very popular. With the help of such devices, millions of survey points are obtained, which, after processing, take shape and a full three-dimensional model appears. A 3D model for the needs of topography can be easily transformed into a large-scale topographic plan. Unlike a conventional topographic survey, which is performed using an electronic total station, the laser scan picket density is thousands of times larger and displays all the nuances of the relief in more detail. There are disadvantages of topographical works with the use of a laser scanner; it cannot be used on tall grass. The ideal place of application is the urban area. For “advanced” designers, shooting can be provided in three-dimensional electronic form, it will be possible to impose a 3D layout of the new building on it and get a more realistic view of the area upon completion of the project. The laser scanner allows you to perform topographic surveys of territories at a distance of up to 300 meters from one parking lot, using a non-reflective invisible laser without it. For reference to the coordinate system, the scanner removes points with known coordinates or points rendered using GPS. On our website you can familiarize yourself with the use of the scanner not only in topographical works, but also in the shooting of facades, geotechnical monitoring, road and construction expertise.

Topographic survey is a combined technological process, which requires simultaneous interaction of specialists from different profiles of relevant departments:

Innovative technologies allow the primary processing of the data directly at the site, and the capabilities of the wireless Internet enable the survey team to transmit information to a topographical survey of a group of employees in the cameral department in a short time.

The quality and speed of surveying for design, as a rule, directly depends on the equipment used. The ELLIPS UDP company uses not only electronic total stations, but also satellite geodetic technologies and route finding devices, as well as laser range finders, measuring probes and metal detectors.

At the request of the Customer, the results of the survey can be transmitted both in written and in electronic form (the company uses specialized programs approved by Geo-supervision, AutoCAD, Mapinfo, etc.). The drawing of the topographical plan contains the generally accepted symbols of GUGK, and the topographical survey is carried out in accordance with the current SNiPs and instructions. In coordination with the Customer, it is possible to carry out specific measurement work and the use of special symbols.

Land surveying is the most popular type of geodetic research. On its basis, a digital model of the site is built. The need for it arises in the following cases: 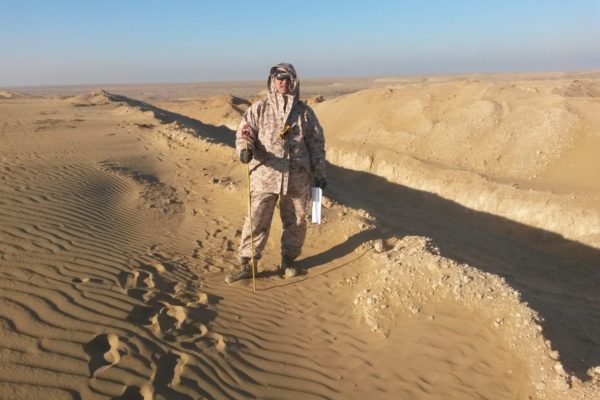 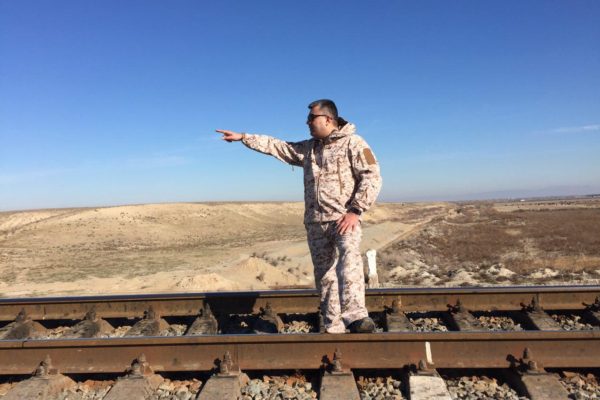 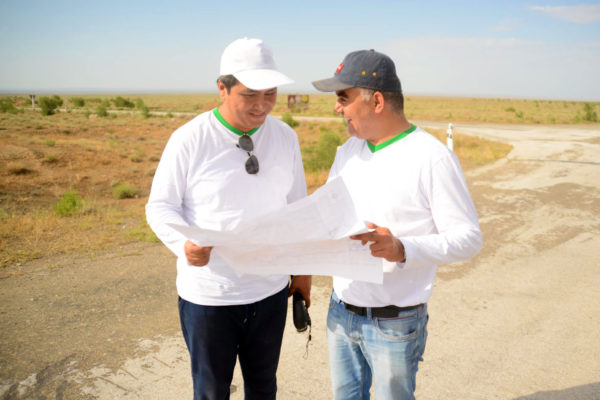 The main directions of our activity are comprehensive engineering surveys for design and construction. The main priority of the Company is the high-quality performance of work and an individual approach to each project.